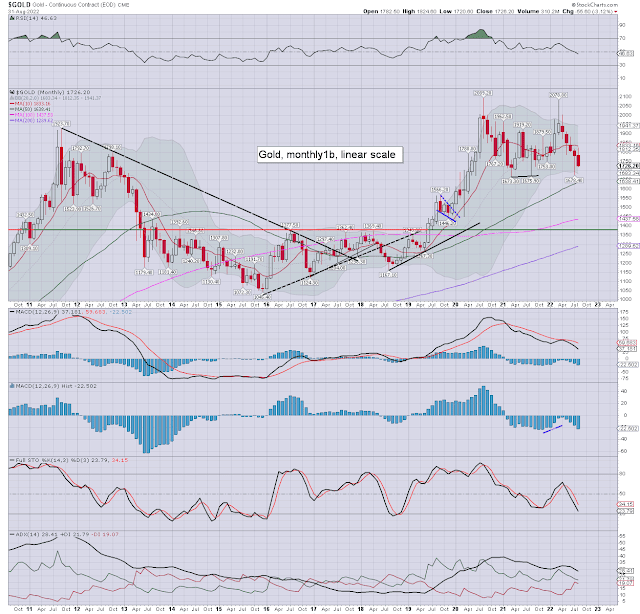 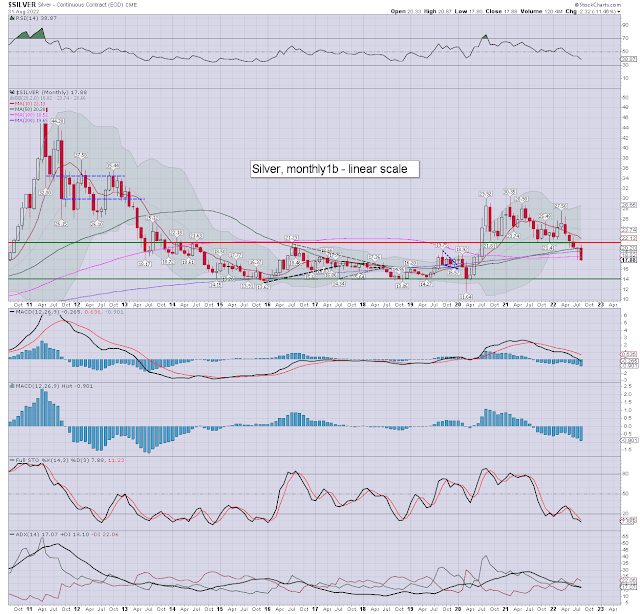 Gold: printing $1824.60, but swinging lower to settle in the $1726s. Price momentum is increasingly negative. I would note the monthly 10MA at $1833, which was again settled below, as the m/t trend is bearish. Gold is holding some degree of 'fear bid' on Russia/Ukraine, and China/Taiwan geo-political concerns.

There remains background 'bullish chatter', but I will struggle to take gold seriously again until it breaks a new historic high >$2100. An eventual push >2100 would offer a grander target of the 2400/2500 zone, but that won't be easy with a broadly strong dollar.

Silver: printing $20.87, but swinging lower to settle at $17.88. Momentum is increasingly negative, at levels last seen in early 2014. I would note the monthly 10MA at $22.13, which silver settled below for a fifth month. Things only turn interesting with a break AND hold above $25.50, but that looks difficult for the rest of this year, with the m/t bearish equity market, and the broadly strong dollar. 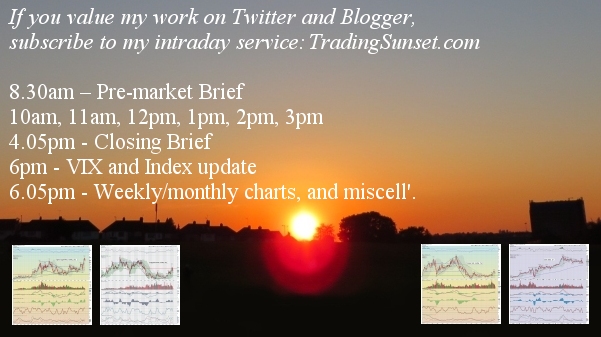 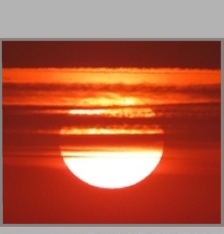 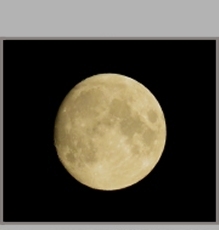 Trading Sunset
Independent research, analysis, and commentary on the world equity/capital markets. Stock-options trader (10+ years), and stocks (30+ years). The only two things I recommend. 1. No margin. 2. Read as much as you can, especially from those you might not like!